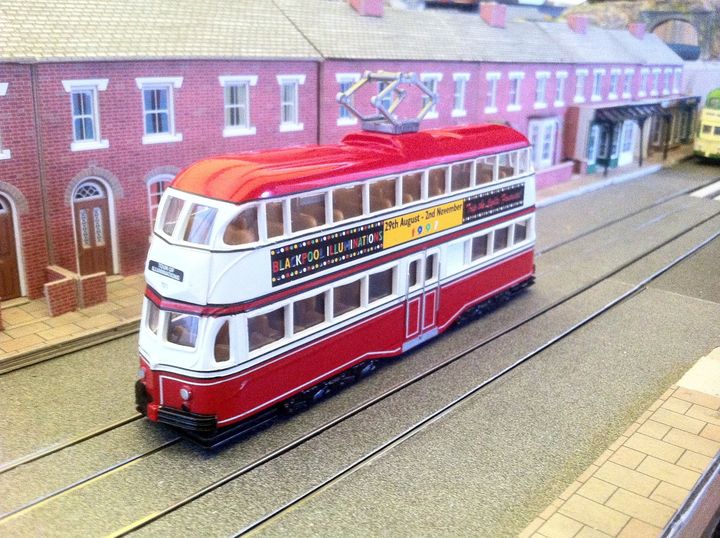 Fleetwood Street is the 3rd of my model rail projects. It was never supposed to be operational, just a roughly 3 metre long shelf to display my collection of Corgi/Atlas trams. Then I realised that I didn’t have a 3m stretch of un-interupted wall space, so knocked it down to about 1.5m

It is based on the northern end of the Blackpool Tramway, where it passes through the streets of Fleetwood. Specifically North Albert Street, which leads up to the North Euston Hotel.

It is built on shelf parts from Wickes, which means I can extend it bit by bit if I need to.  It is also one of those projects that I binge on then ignore for months.

Some photos of the early stages: 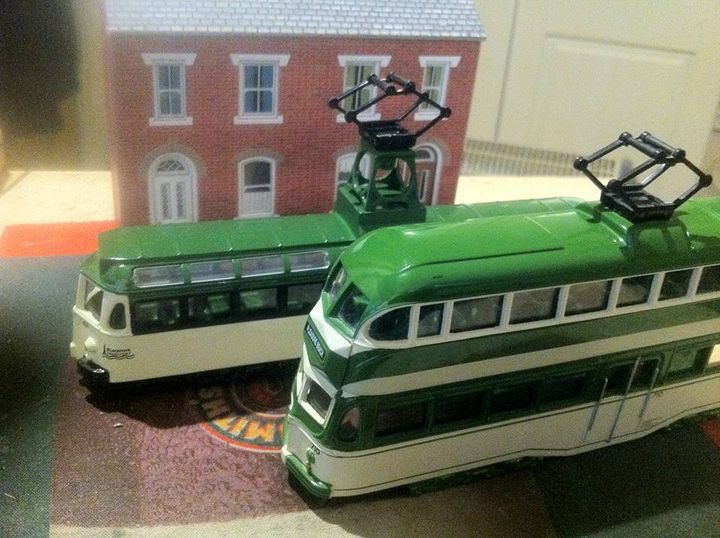 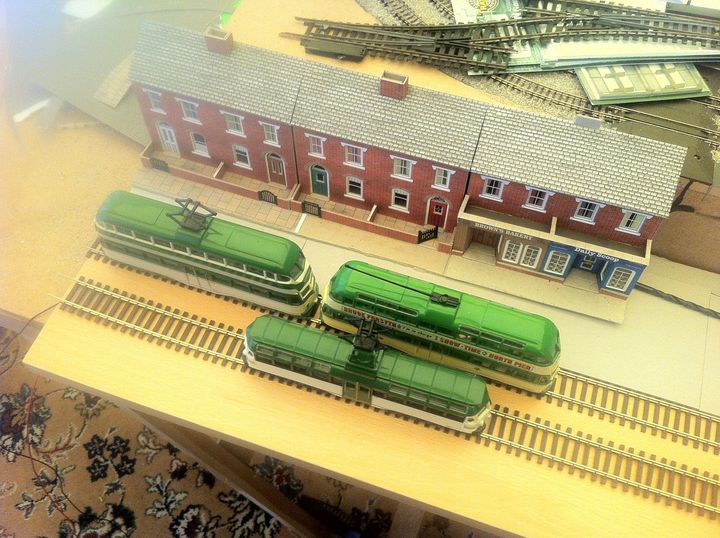 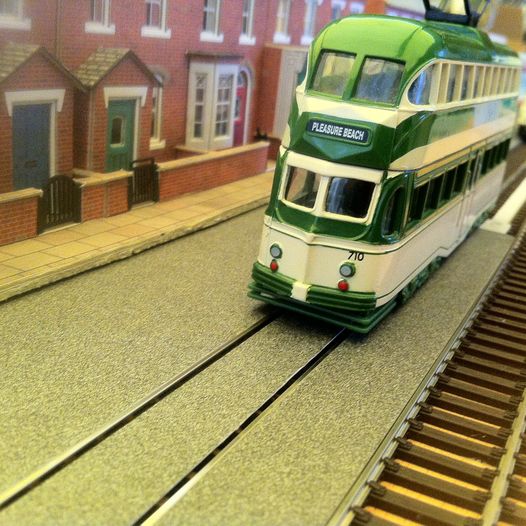 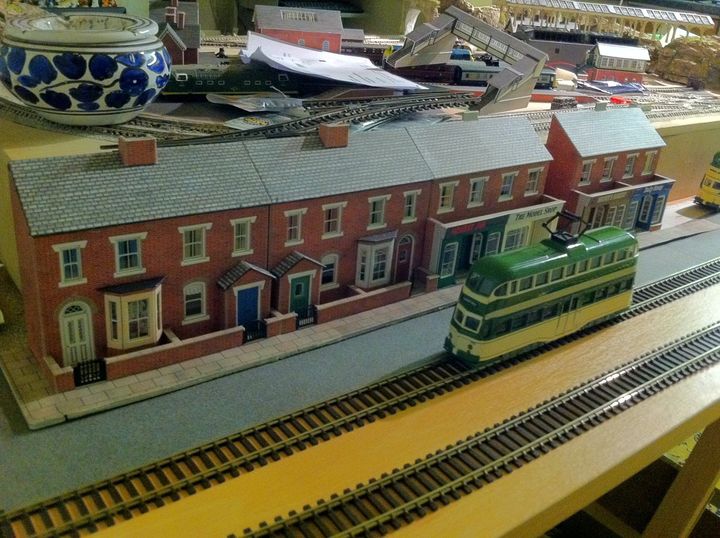