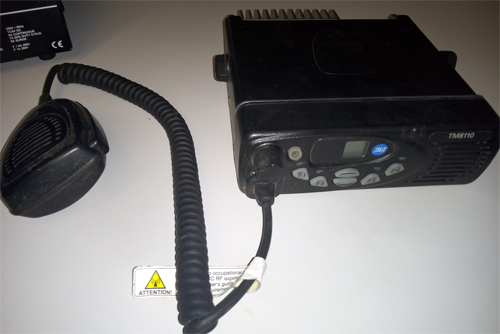 These are were commonly used as taxi radios, and so there are a lot of them about on the various selling sites, and come mainly in two configurations:

(Note, you can’t convert an A4 version for B1, or the other way round)

This particular one is an A4, and isn’t mine, but is a spare from work, so I’m not going to mess with it, but I have two on order: an A4 which can be programmed for the 4m band, and a B1 that can be fettled for the 2m band.

So, a closer look:

Rather that invent the wheel. here is what the manual page for the front panel looks like: 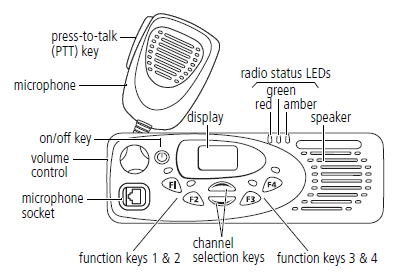 On which we see a plastic blanking tab (ignore, a D-SUB 15 F connector for data, the power connector and the Antenna BNC connector.

in the spirit of no re-inventing the wheel again, here is the explanation of the pinout from http://tarpn.net/t/builder/tait_tm8105_notes/builders_radios_tait8105.html. 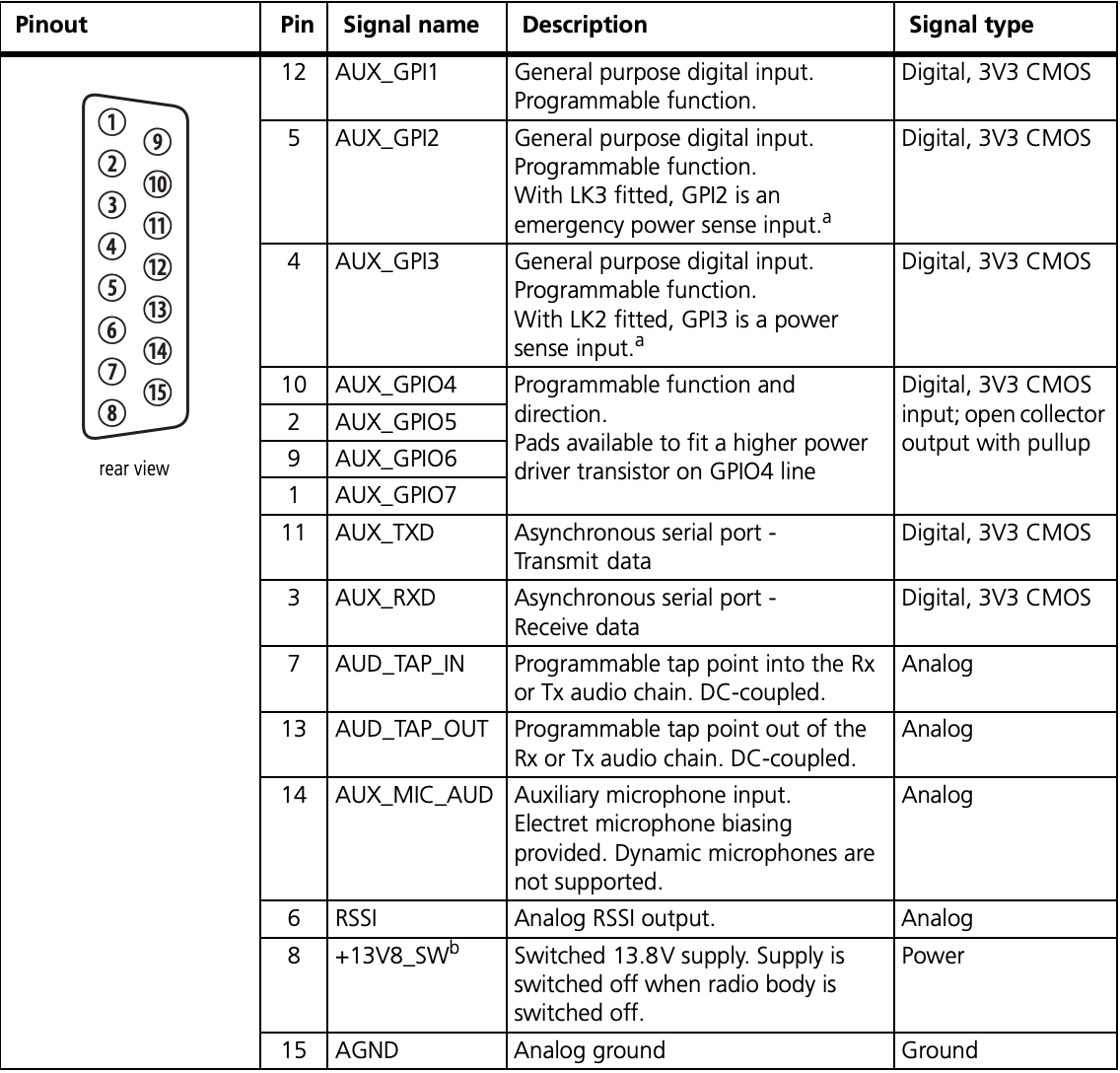 So what am I intending to do with these?

Well, I want one for the 4m band, programmed to the simplex channels.

Another for 2m, with the local repeater, and 9 simplex channels in it.