If you ask people to named the most “iconic” British car, they’ll most likely say something like an E-Type Jag, and Aston DB5, a Mini, maybe a Lotus Esprit, or a Land Rover, or even possibly a Rolls Royce.

And they will be wrong. There is only one car that fits the definition. Millions of drivers see one every day, and don’t realise it. There aren’t that many on the roads these days, but there are thousands near the roads.

Ladies and Gentlemen, I present the BMC ADO16! 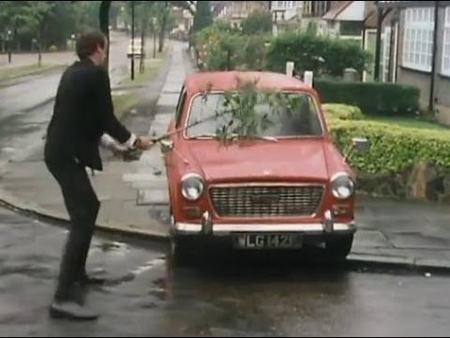 But that doesn’t really make it “iconic” does it? Well, no. Neither does its’ starring role in Fawlty Towers. So, what does?

Well, during the Worboys Committee in the 1960s when the British road signage system was being redesigned, the silhouette of the ADO16 (since it was the UK’s best selling car of the time) was used in many of the new road sign designs which are all still in use. 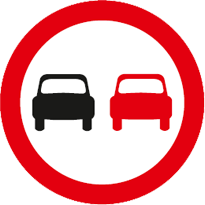 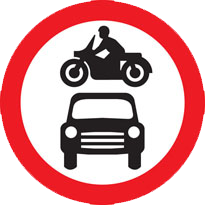 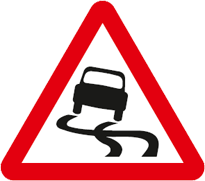 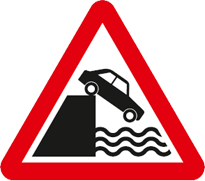 “Don’t do it. Somebody, somewhere loves you” 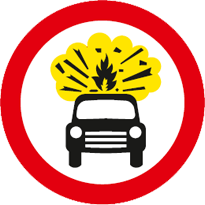 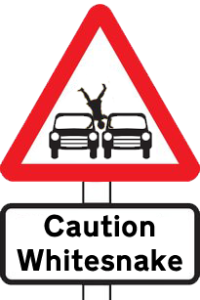 So, literally, an icon.