First test version of my card kit of the Preston Dock Engine Shed, just to see if it is feasible. 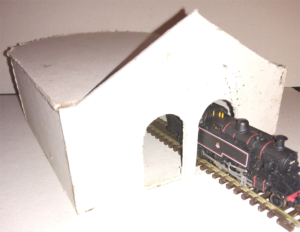 END_OF_DOCUMENT_TOKEN_TO_BE_REPLACED

Down on the old Preston Dock site there is an unusual little engine shed, which was built for Preston Borough Council (long before they became City) in 1985. In 1986 it won The Brick Development Association’s Structural Brickwork Award. It looks like this: 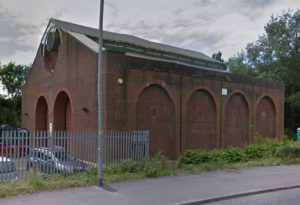